We are excited to announce that Mr. Peter Freedman AM, Founder and Chairman of The Freedman Group, home to RØDE Microphones, has been appointed as a member of the New South Wales Innovation and Productivity Council (IPC). 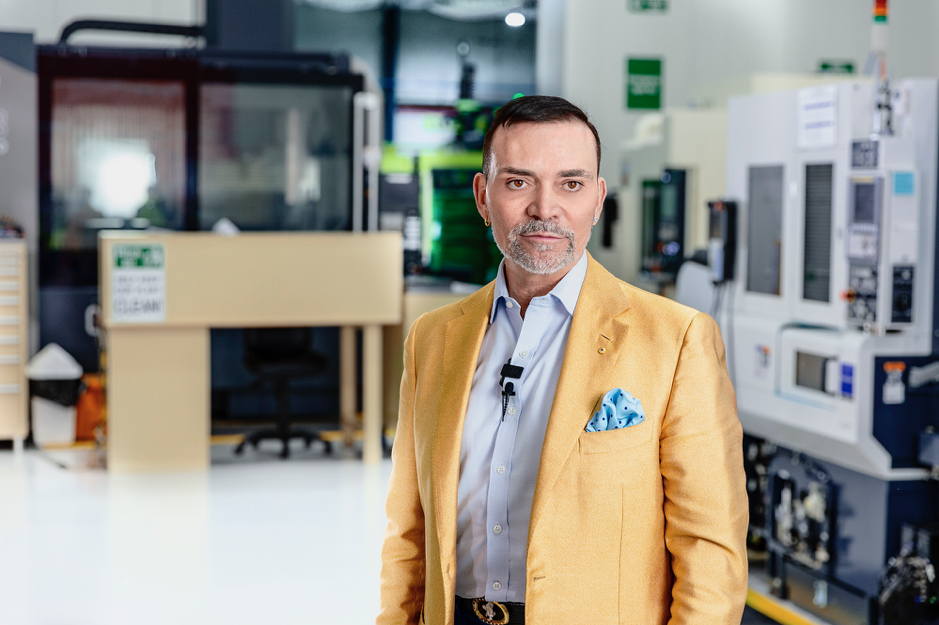 The IPC is the peak advisory body on priorities for innovation-led economic development and productivity for the NSW Government, with an aim to support and drive innovation in the business, education and research sectors, and stimulate productivity and growth for the broader NSW economy.

Peter Freedman AM was appointed as a member of the Order of Australia in 2016, which was awarded in recognition of his significant service to business, manufacturing, and export. He is a multiple Australian Export Awards winner, a member of the UTS Business School Advisory Board, and an avid philanthropic supporter of cultural events such as the Sydney Festival and Australian Good Design Awards. He is also a founding partner of the Momentary, which is a contemporary arts satellite to the Crystal Bridges Museum of American Art in Arkansas, USA, in collaboration with the Walton Family, the founders of Walmart. This partnership will see the opening of The RØDE House, a state-of-the-art live music and art space in the Momentary, in 2020.

Peter is well known from his many TV appearances, both in Australia and internationally, including as a business commentator on several ABC current affairs shows and as a judge on the hit Network 10 show ‘Australia by Design – Innovations’. In 2020, he will appear in the debut series of ‘California By Design – Innovations’ on FOX. He is a recognised leader in Australian manufacturing and technological innovation and his appointment to the Council will see him continue to advocate for innovation and investment in the NSW economy.

“It is an honour to join the NSW Innovation and Productivity Council,” says Peter Freedman AM. “Innovation has always been the driving force behind the success of The Freedman Group and one of the fundamental pillars of our continued growth. I look forward to tackling the challenges and leveraging the opportunities ahead for the NSW economy alongside my fellow Council members.”

Peter joins an illustrious board of members, which includes leaders across industry, education and research sectors in NSW. Each member is appointed for a three-year term. The current Council, appointed in 2016, is chaired by Neville Stevens AO, a former Secretary of the Department of Industry and the Department of Communications, Information Technology and the Arts. Council members include Professor Attila Brungs, Vice-Chancellor and President of the University of Technology Sydney, Dr. Michael Spence, Vice-Chancellor of the University of Sydney, and Ms. Lynne Wilkinson, Managing Director of Niche Solutions International and a member of Think Tank.

The IPC reports directly to the Deputy Premier, Minister for Regional New South Wales, Minister for Skills and Minister for Small Business. The NSW Department of Industry is the Secretariat to the Council. Find out more about the NSW Innovation and Productivity Council here.

Peter will join the Council for its first meeting in early 2020.

10 Things You Didn't Know Your RØDECaster Pro Could Do