Got an Idea for a Podcast? My RØDE Cast Is Back With Over 100 Podcasting Prize Packs to Be Won

My RØDE Cast has returned in 2021! We are once again inviting all podcasters to submit a 1-2 minute mini-episode for a chance to win 1 of more than 100 podcasting prize packs. 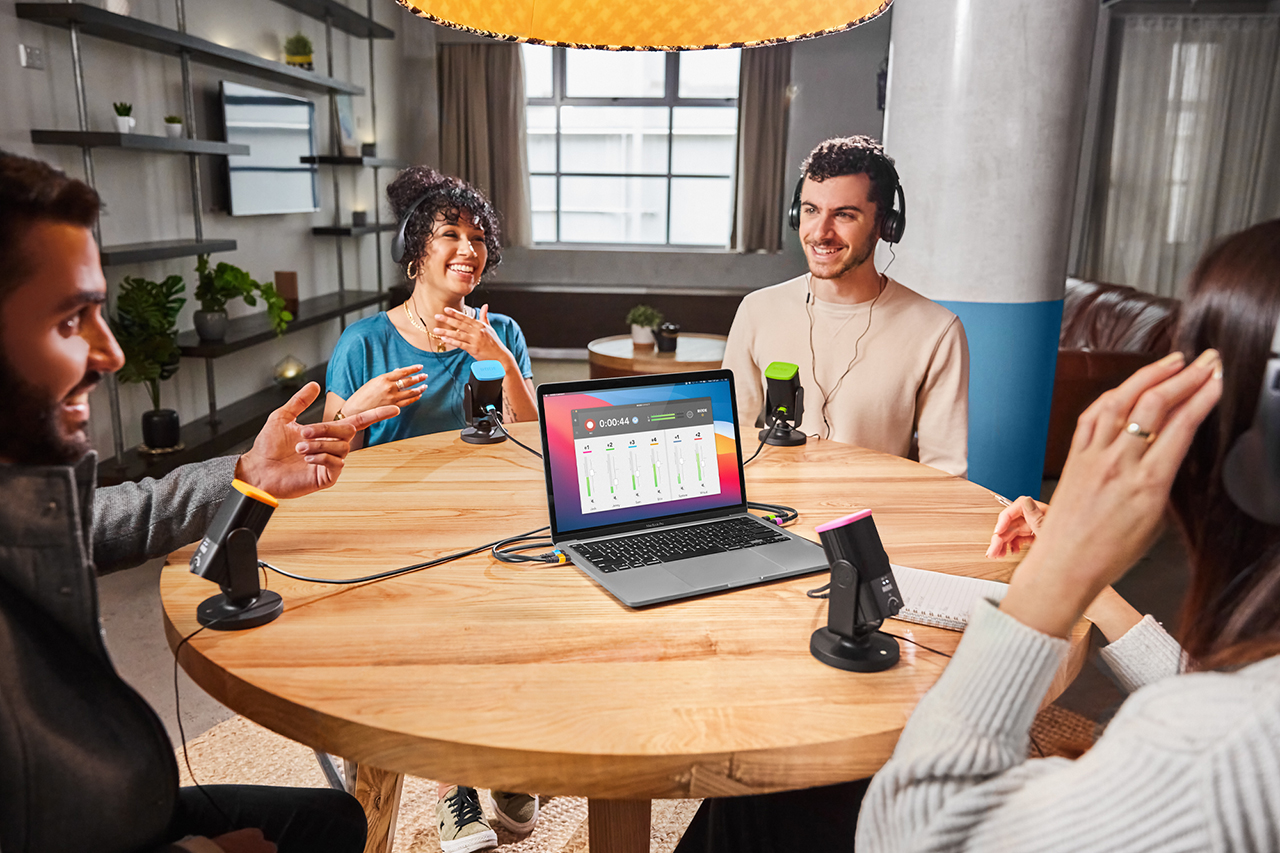 Up for grabs: a complete podcasting setup featuring the NT-USB Mini and RØDE Connect podcasting software.

Launched in 2019, My RØDE Cast has quickly become the world’s largest podcasting competition. Over two years, RØDE has awarded over $300,000 worth of podcasting equipment and other prizes to entrants from around the globe, with thousands of podcasts being submitted so far.

The 2021 edition of My RØDE Cast is the biggest yet, with more prizes on offer than ever before, giving more podcasters the chance to win RØDE gear to take their podcast to the next level.

To go in the running, all you need to do is record an original podcast, 1-2 minutes in length, on any topic and in any style. This can be a trailer for a new podcast, a condensed version of an existing podcast, or a short, snappy show. These must be uploaded to Anchor, My RØDE Cast’s official podcast hosting platform, then submitted to myrodecast.com. My RØDE Cast is open to anyone and everyone, from first-time podcasters to professionals.

HOW TO ENTER MY RØDE CAST:

There are over 100 podcasting prize packs to be won. These include the Major Prize for the best podcast as voted by the judging panel, six Runner Up Prizes, and the People’s Choice Prize for the podcast with the most votes from the public. There are also 100 ‘Highly Commended’ prize packs up for grabs. More prizes, more chances to win!

The launch of My RØDE Cast follows the release of RØDE Connect, a new free software solution for podcasting with the RØDE NT-USB Mini microphone. This powerful recording software marks a huge leap forward for easy-to-use audio solutions that allow anyone to create a professional-quality podcast, even with no audio experience. It joins a range of widely acclaimed RØDE products that have become the go-to for the world’s podcasters, including the RØDECaster Pro and PodMic.

Each prize pack is loaded with podcasting equipment from RØDE, including RØDECaster Pros, PodMics, Procasters, NT-USB Minis and more. For a full rundown of the prize packs, click here.

The winners of My RØDE Cast will be chosen by a judging panel of heavyweight podcasters: Hrishikesh Hirway (Song Exploder) who is returning for the third year in a row, Justine Ezarik (iJustine), and Colin Rosenblum and Samir Chaudry (The Colin and Samir Show).

“I'm thrilled to be a judge in My RØDE Cast again this year,” says Hrishikesh Hirway, “and to get the chance to hear new, talented voices, and help them develop their podcasts further through the prizes that RØDE is offering."

Entries will be judged on their creativity and originality, and which ones leave the judges wanting more. They will also be judged on production value, including audio quality, editing skills, use of music, sound effects and other audio elements, plus flow and delivery.

My RØDE Cast will also be accepting entries from China, with separate prize packs up for grabs for Chinese entrants. The winners will be chosen by a second panel of judges: writer, critic, and TV host Leung Man-tao, comedian and TV show host Joe Wong, and founder of podcast network ShengFM and host of ETW.FM Tao Xu. All entries to My RØDE Cast must either be in English or Mandarin Chinese.

Entries to My RØDE Cast are open now and close 10AM (AEST) Wednesday, June 23, 2021. Head to myrodecast.com for more information.

Introducing the Winners of My RØDE Reel 2021

How To Connect An External Microphone To A Smartphone