United States of America
Year 2108
After the power blackout of the entire country and the entrance of the Revolutionary Soviet Union of America (URSA) side to the government, military man Quirk Abbott, hardened war story reader, tries to survive in a forest, facing solitude, ideas Mistakes of his country and to a reality that he still doesn't know; leaning on the notebook that his daughter gave him just before leaving.

2 months of script
2 weeks to find actors
2 days of shooting
1 month of editing.

Thanks to the crew for making this possible! 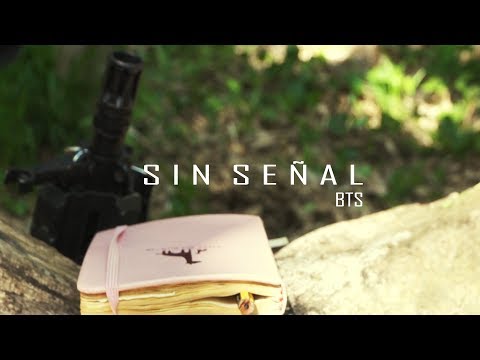