A young teenager has just escaped from a deranged psychopath and is on the run, trying to escape him.

The Behind the Scenes video covers certain aspects of the film and was filmed during and after the production of the short film. The products that were used in the making were the Nikon D3300 DLSR, the Rode Videomic Microphone, two standard tripods, a stabiliser and a Canon DLSR camera.
The BTS was made for entertainment instead of informative/educational reasons as the main reason of this competition was to have fun.

Note: Some were confused about the ending for the film, to clarify, the ending was a twist where the entire film was an actual movie set production for a horror film. 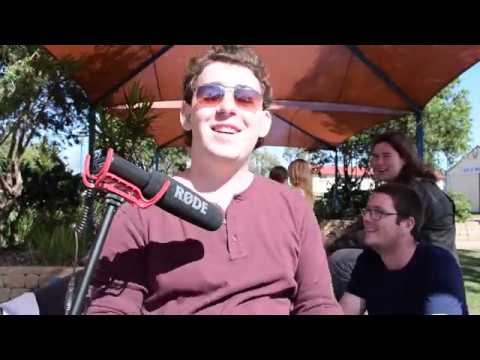