Jane, a troubled young girl who was battling with the feeling of being caged from childhood killed her boyfriend who attempted to elope with her to marry her. She perceived it as further entrapment in long term caging of marriage. She called the police and turned herself in.

We take you behind the scenes of the short film, The Victim, for My Rode Reel 2017. I shot with a Canon 60D camera and we shot in one location which was suggested by the actress, in my home at Owerri. I used a Rode mic NTG3 which was connected to the camera directly and for the long shots, it was connected to a zoom H1 recorder. Most part of it was shot with handheld technique. 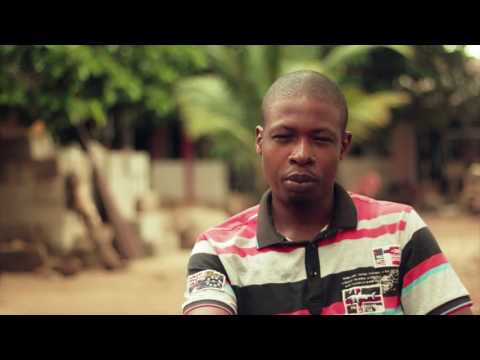