The Stream Productions film, Bear in Mind, was created to highlight the reckless camper behavior that could initiate a bear encounter and harm the environment. We hope to bring more awareness to this issue and educate campers on safe camping practices so we can keep all of beautiful camping destinations open all year long!

Hair and Makeup
Behind the Scenes
Director
Costume Design

With the goal of education of millennials (especially recent graduates) and locals in mind, we shot this film on location at Golden Ears Provincial Park in BC, Canada.

This film was primarily shot on a Canon 5D Mark 3 with the primary lenses being the 24-105mm f4L and the 70-200mm f2.8L with supplementary shots shot on the DJI Mavic Pro and iPhone 6S. 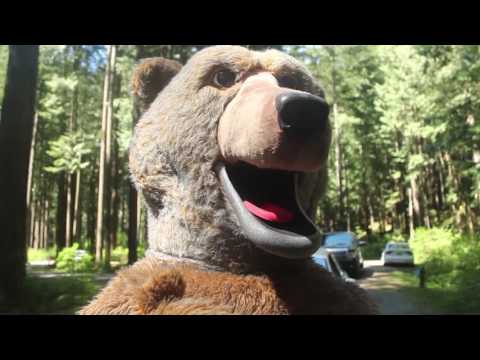