Retired "Driver" Ajax must get behind the wheel again to save his niece from the "Underworld", and himself from his memories.

Filmed in Ipswich with no budget, Ajax was produced with the generosity of the actors and crew involved. Captured on DSLR and edited with Final Cut Pro on the Leviathan. Many thanks to all who helped. Richard Hough. 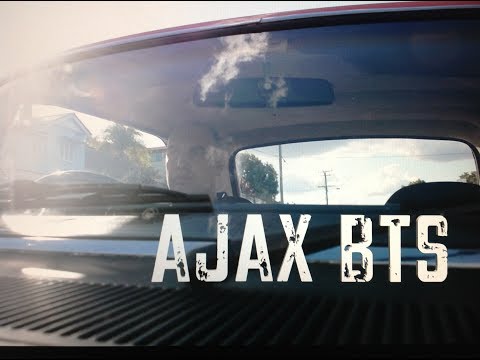