A man tries to gather the villagers of a small town by cooking in order to see his deceased loved for the last time.

The short film was recorded at the town of Almazán, Soria and at the village of Fuentelcarro, Soria, where only six people live. We travelled from Madrid there to shoot.

We filmed with very low budget, crafting dollies with a Penny skateboard and a plank, and preparing other takes in a similar way.

We filmed with an Olympus OM-D EM10 Mark II, and we used RØDE gear to record all of the sounds and also the voice of the main character in an improvised studio at the location. 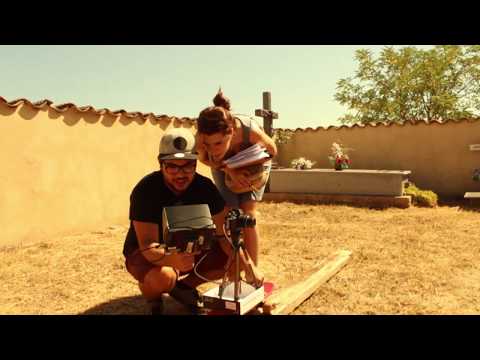