When four mafia members meet to discuss a business deal over a game of cards and whiskey, s#!t goes down.

Director
Writer
and Editor
and Cal

We have been talking about the concept for this video for quite a while and just never pushed ourselves to shoot it. Finally we got the ball rolling when we decided to enter it into My Røde Reel 2017 competition. We used the Røde NTG-3 as well as the Røde VideoMic. The warehouse we shot in in Fort Worth Texas had no electricity, so we had to run a generator fairly close to the shoot. This without a doubt provided us with some background sound to deal with later in post. I felt pretty happy with our ability to deal with that issue. We used a Canon 80D with a 50mm lense for a lot of the film but changed to the 5D and a wider lense for other shots. One of the biggest challenges of the shoot was definitely dealing with the Texas heat. It was around 100 degrees Fahrenheit, so fans and a lot of water were necessary to make it through the day. 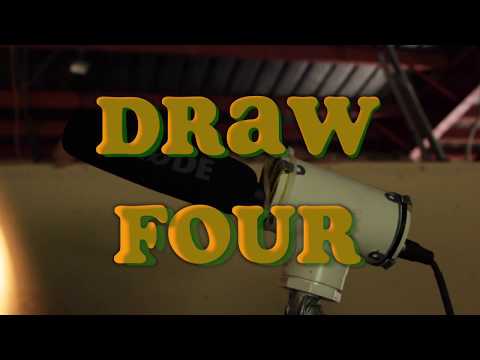