The story of a son being pressured by his overbearing father to follow in his footsteps to become a boxer, only they don't share the same dream.

Shot on a Black Magic Pocket Cinema Camera across one weekend in Bradford, West Yorkshire. The actor playing the father (Jonah Moses) was unavailable for the first day of filming, and the son (Usman Akhtar) could not return to the house set for the second day, which meant all the father-son interactions that take place in the house are shot on two separate days using blocking and angles to sell the effect they're both in the same room.
The score was composed by Harry Turner, who will be going to university in September to study film music and composing. 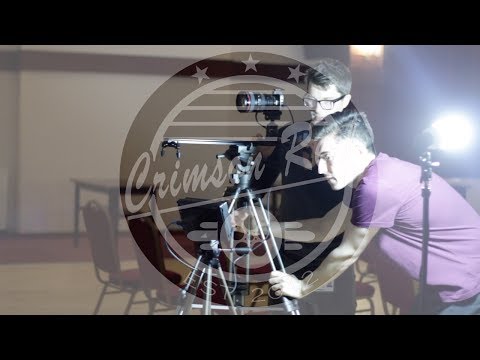