After Michael is involved in a car crash that kills his father and leaves him paralysed, he finds himself struggling to deal with the outcomes. 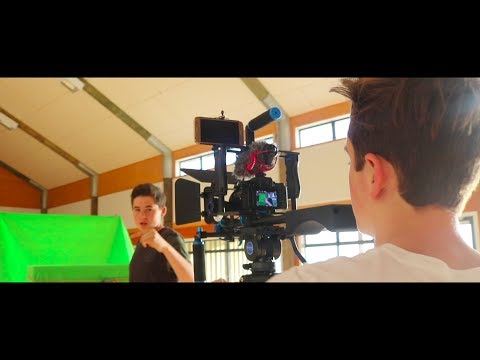 Aliens in Law - My Rode Reel

Not For You Films