My film is about the everyday life of two indoor cats. Shown from "third person" perspective and from the cats perspective.

For the film about the cats, I used the RØDE Videomic GO. The microphone is good and handy for my old Canon 550D.

Most of the shots are handheld and afterwards stabilized in post.

In the production I have used different transitions and time remapping.

The music for the film is calm, but builds up and tells about the climax of the cats day. 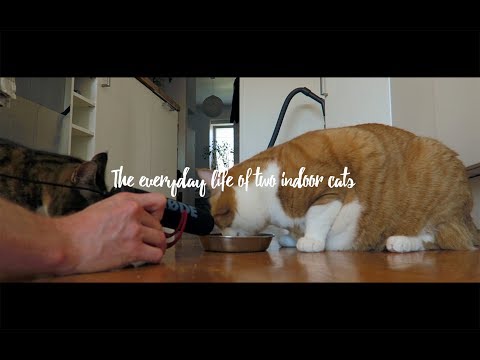 The Different Awakening My rode reel 2017