Join me on a quick cycle through some of Scotlands famous landscapes from the site of The Battle of Bannockburn to Stirling Castle.

Filmed using a Nikon D5100 and the occasional shot with an iPhone. Filmed on location in Stirling, central Scotland. We used a rather sketchy rig to stabilise tracking shots which you can see in detail in the behind the scenes. We used the Rode Video Mic Me to record any audio that is heard in the video. 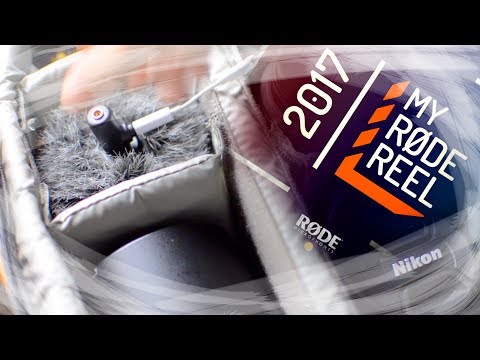