The doubt of one man's belief in what he can see leads to a revelation that shakes his existence.

Recorded on Zoom H6N and RODE smartlav+ and boom microphones

Edited in Adobe Premiere Pro with After Effects, Audition and DaVinci Resolve 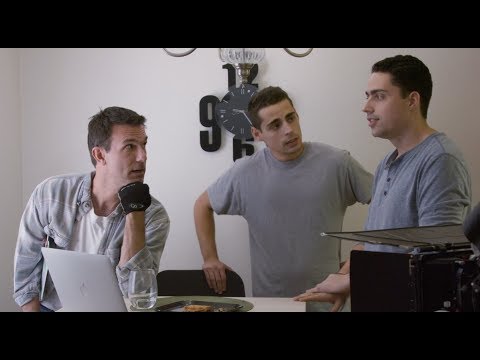