This Film is about Atheism, and why my hero is an Atheist, he explains the reason, he talking about the religions problems and advice to read the bible. Hope you will like it. 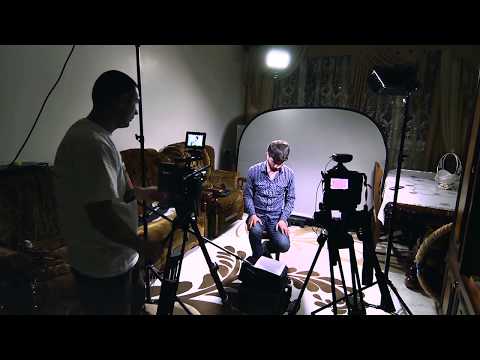