From the initial spark of an idea to the majestic end product, making a film is always an adventure. Do you know the feeling when you've got so many great ideas, endless enthusiasm and a willing wingman - but it proves a bit challenging to convey your vision and put it all together? At least you can take solace in knowing that in the end it's all about the imagination... well, almost.

Ruined Films was inspired to take on RØDE Reel Short Film Competition for the second time, with many of our last years cast and crew returning.

Most of the film was shot within three days around Helsinki, Finland. We used Blackmagic production camera in 4K mode and mastered our film in 2K. The biggest challenge was to create several different set pieces with their own unique looks and props. Our film includes quite a few visual effects, so our rather short post production time was used to the max. Great variety of different sounds were also needed to bring our film alive.

We used our trusty Rode NTG-2 microphones for all sound recording.

Post production for video was done with Premiere, After effects and Blender 3D.

Sound editing and mixing was done with Ableton 9 and the Music was produced with Logic pro X. 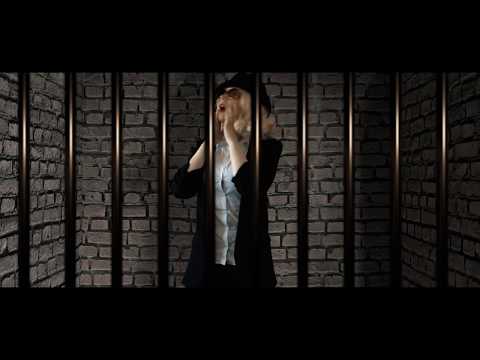