A writer is suffering writers block, despite his best efforts he just can't break a story... even when one calls him directly.

We used a BlackMagic cinema camera along with a Rode VideoMic Pro to make this film.

There was just two of us in the crew, working around tight schedules and deadlines but we managed to get it written, shot, edited and finished in just a few days. 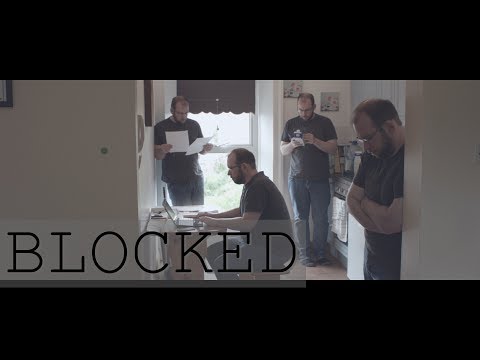