Agron is enjoy his view from his apartment, he hears his wife calling him. And the sudden he starts running with his lady in the streets which he was looking earlier. He is full of joy. After a while they arrive at their destination.

The entire film was shoot in a day, due to the high cost of renting the equipment. It was a hell of a day dealing with a crowded city and the sun blazing up. For this film I used Rode Ntg4 to record the audio on set and the music too. 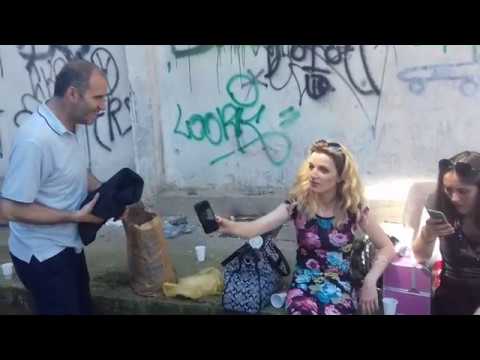