Cloud Factories is a mockumentary about how clouds are made. A difficult task given that it's a closely guarded secret, and the government does not even acknowledge the true purpose of the factories.

Head in the Clouds

Cloud Factories was shot using the Sony FS100, using a range of lenses. The kit SEL18200 was practical for some shots, while the Metabones EOS adapter allowed Canon and Sigma lenses to be the eye of the camera.
Audio wise, the Rode NTG3 was the on camera mic, although not much useful location audio was obtained - too much other noise present. The voiceover was recorded with the Rode NT2A in the SM6 shockmount.
All footage was shot in Gippsland (South and West), within Victoria, Australia.We made use of local industry as the main character, and built the story around that. 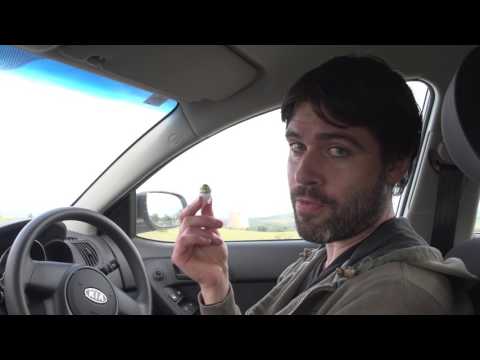