After years of failed attempts to catch the entity that took her mother, Sarah Harris and her best friend, Heather, invite new girl, Cleo, to play The Midnight Man game with them. Only, this isn't an ordinary gathering of teens playing a game, Sarah's out for answers and Cleo is the only person who's ever faced The Midnight Man and lived. The plan seems fool-proof, but will Sarah's search for answers be worth putting everyone's lives at risk?

Filmed on a Sony A7S Mark ii paired with a Rode NTG-2 Mic, The Midnight Man came to life during a two day period of overnight shoots. The dedicated cast and crew powered through sleepless nights, a lack of AC, and no artificial lighting to create something truly sinister.

The film was shot at a regular location of ours -- my film partner, Olivia's house -- and it was the first horror film anybody on set had made. This year we stepped up our game technically as well, using a Rode NTG-2 instead of the Video Mic Pro from my submission last year and a 4K camera instead of the Canon 60D utilized on past projects.

More than anything, though, this film is a testament to the incredible work a group of dedicated and passionate filmmakers can produce when everything comes together just right.

Thank you to Rode for making this film a truly great experience. 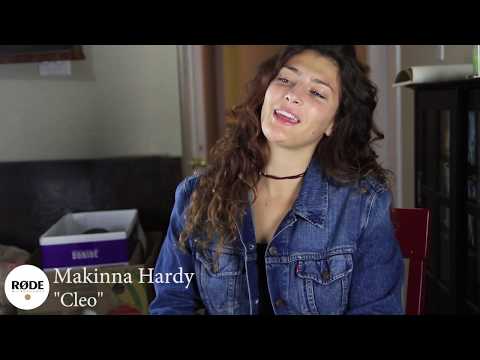