A Speed Vlog documenting my girlfriend and I's trip to San Francisco for her birthday!

Co-Producer
Behind the Scenes

Shot in San Francisco, primarily on the Canon 5D Mark III and using the Røde VideoMicro. We chose to do something original and shoot what I call a "Speed Vlog" (A highlight reel of sorts) Once we finished shooting I would write out a small script of what we did and record myself with the Røde Mic and edit the footage to it, using original on location sound and even adding in some soundFX to jazz it up a bit. 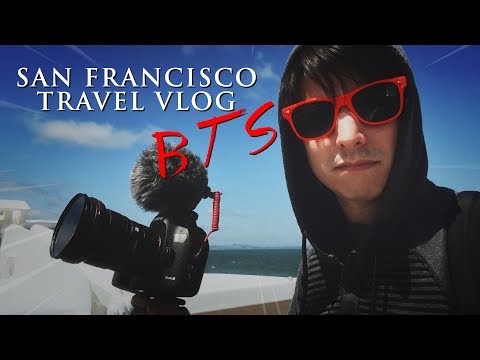