Minutes before stepping into the cage Daniel Parson, an up and coming MMA fighter, talks with a journalist about his origin and growth in the sport.

The shoot for The Bull took place over two (long) days, on the east coast of NSW Australia, mid-June. There were about five weeks from story development to production, so it took some hustling to secure all the varying locations and talent.

We were fortunate to have Jesse, as an actual fighter, come on board as lead. Even still, on the day there were a few missing gaps for opponents so Mirco, director, and Matt, sound guy, each had to jump in and muster their inner fighter for the screen.

Gavin our cinematographer shot on Sony with Zeiss glass and NTG-2. The mounting options varied between the Ronin, Easyrig, jib and humble tripod.

Matt our sound operator, used an NTG-3 with blimp and boom into a Tascam recorder for all scenes. This allowed the capturing of a clean audio bed though rain and wind often reared their ugly faces. In the schoolyard scene (following being booted from a location) Matt used two blimped NTG-3s (terminator style) to capture a highly directional stereo effect inside the mob of children.

The turnaround was criminally short on this project, so Mirco locked himself in the edit room immediately after the shoot. After one week he emerged with a locked edit, ready to sent to Tristan for scoring and sound and to Gavin for colour. It wasn’t long before the ideas started flying; over the next week The Bull was truly born.

And look at that, here you are now reading about it all. We hope you enjoyed the films. 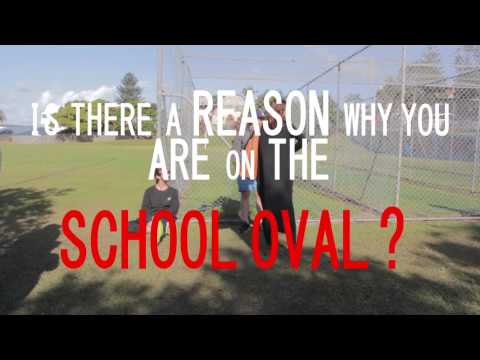