A feel good song in which a boy sings to a girl confessing his love for her as the creatures and objects of the world around them seem to fall into place with the way he is feeling.

The animation was done with cardboard cutouts. Each one was photographed against a green screen, then loaded into adobe after effects and animated for movement. Stop motion was also used for the dam sequence. Lastly it was edited in adobe premiere and graded with film convert. The song was written over a week when Falstaff found a knew love and decided to express his feelings to the lucky gal, through song. 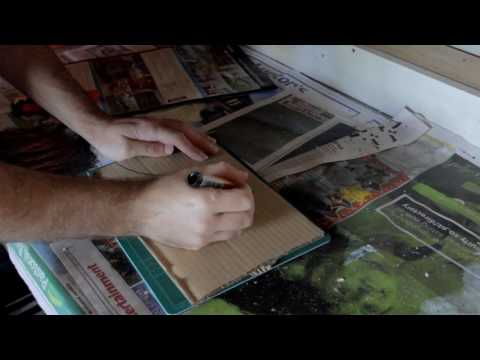